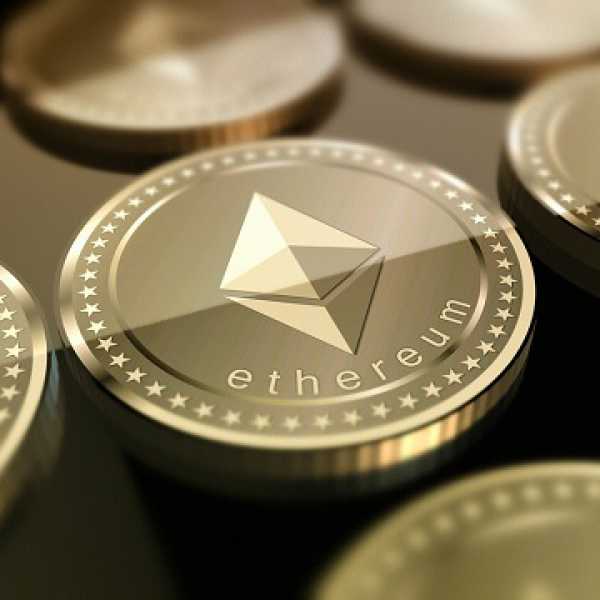 Bollinger says he doesn’t have “high confidence” in buying Ethereum

According to his tweet, he is taking a trial stance on the smallest amount he just bought. It should be noted that the veteran trader did not disclose any information on how many units of the coin he purchased.

I bought some $ethusd, a test position, last night, with a close stop – pretty close for the crypto… I liked the six-hour pattern and was looking for an entry. It’s not a high confidence trade and I’m probably ahead, but the toe is in and I’m focused now.

While some of his supporters might have taken buying the asset as financial advice, Bollinger was quick to point out that he didn’t have “high confidence” in his position and that the timing of his transaction was perhaps not the best.

The “Bollinger Bands” trading indicator is named after the financial analyst who made a name for himself as the author of the Capital Growth Letter, a newsletter that provides technical analysis of the financial markets.

According to a recent ARK investment reportEthereum’s market capitalization could reach $20 trillion in the next decade and its value could reach $178,000.

After a broader crypto market crash that saw the value of major digital assets like BitcoinEthereum and others are collapsing massively, the price of these assets has yet to fully recoup lost gains.

However, despite the fact that the value of the token has dropped massively, the available data would show that niches like NFT which is dominated by blockchain have had a strong start to the year.

According to a previous report, it was revealed that OpenSea, a leading NFT platform, was able to beat its previous trading volume. Apart from that, NFTs like Bored Ape, CryptoPunks, etc. received renewed interest from institutional investors.