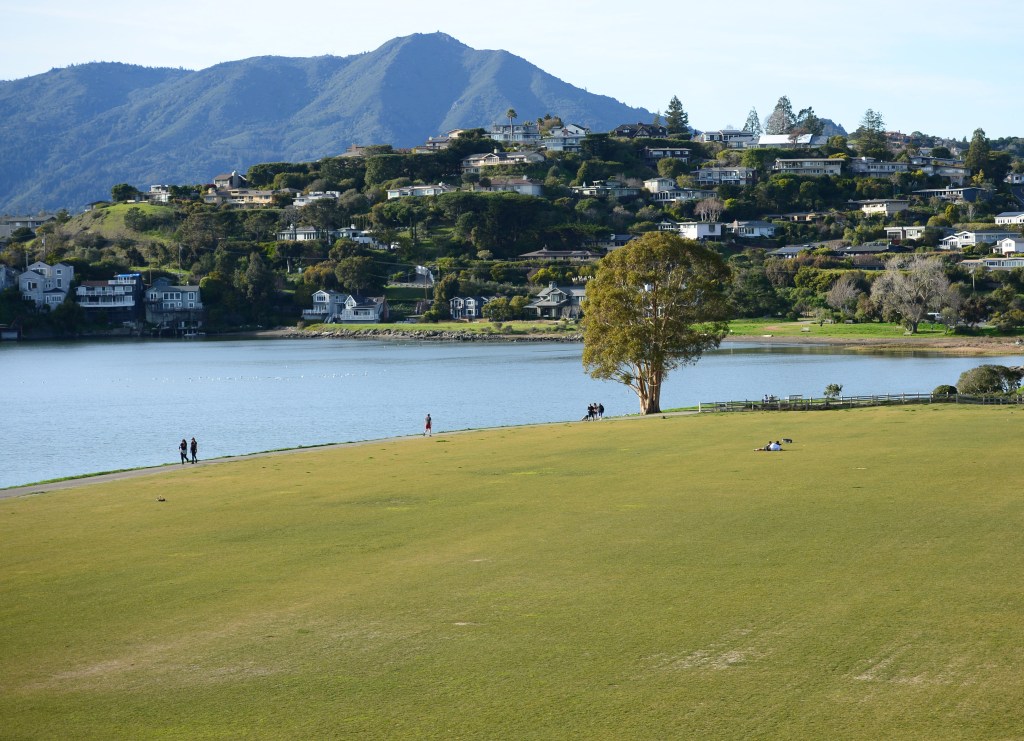 Jim Dines, a financial analyst and writer who advocated for investing in precious metals, has died at his home in Tiburon. He was 90 years old.

Mr. Dines made forecasts for subscribers through his publication The Dines Letter, which began in 1960 and was updated regularly until his death. The recent price for a 20-issue subscription was $535.

Mr. Dines was born in 1931 in New York. He graduated from Oberlin College and Columbia Law School and served in the United States Army in military intelligence.

Mr. Dines became interested in gold in the 1960s and often lectured on investment strategies. His books included “Mass Psychology” and “Secrets of High States.”

Tiburon resident, financial analyst and journalist Thom Calandra said he met Mr Dines decades ago and stayed in close contact with him. He called the Dines Letter “a work of art” and its author “a very complex individual”.

“He always dressed to perfection,” Calandra said. “He had a huge following, but more so…for the money he made for people and sometimes lost.”

“He was quite influential in the markets, including but not limited to natural resources,” he said. “He was very bright.”

Tiburon resident Michael Scippa called Mr. Dines “outgoing and helpful in many areas” and recalled asking Dines for help editing a book he was writing.

“My daughter was in ballet school and he was a supporter of ballet school purely because of our friendship,” said Scippa, public affairs director for Alcohol Justice, a San Rafael-based watchdog group. “I think he cared about the community he lived in, as well as some of the major issues affecting finance around the world and precious metals everywhere.”

“The world is a little less interesting with him gone,” Scippa said. 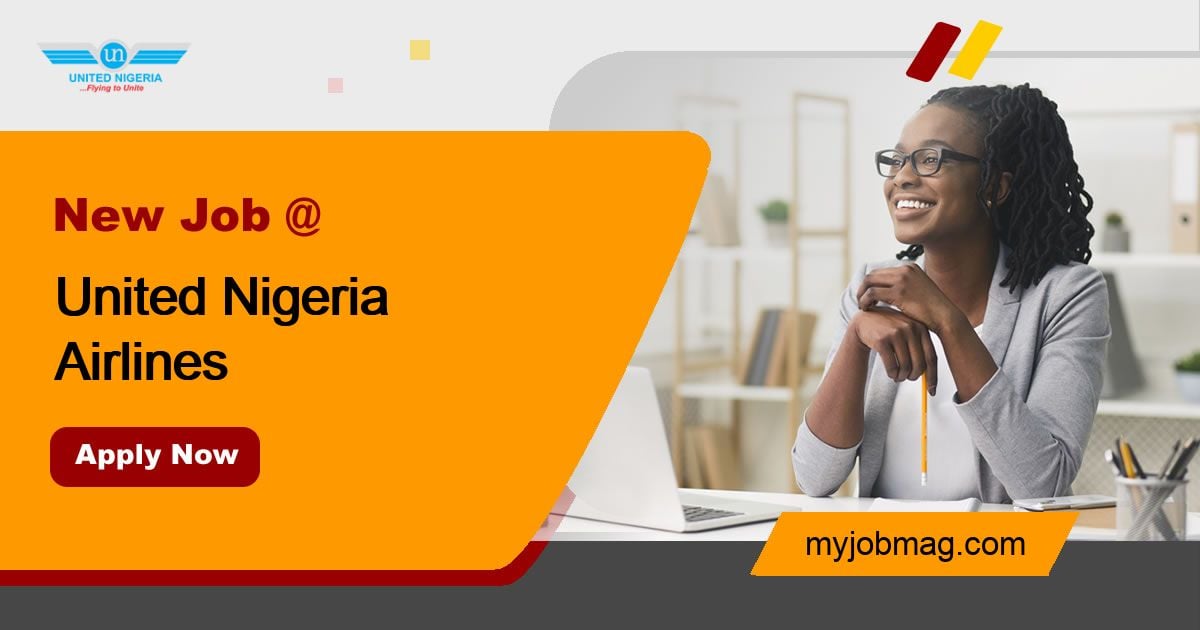 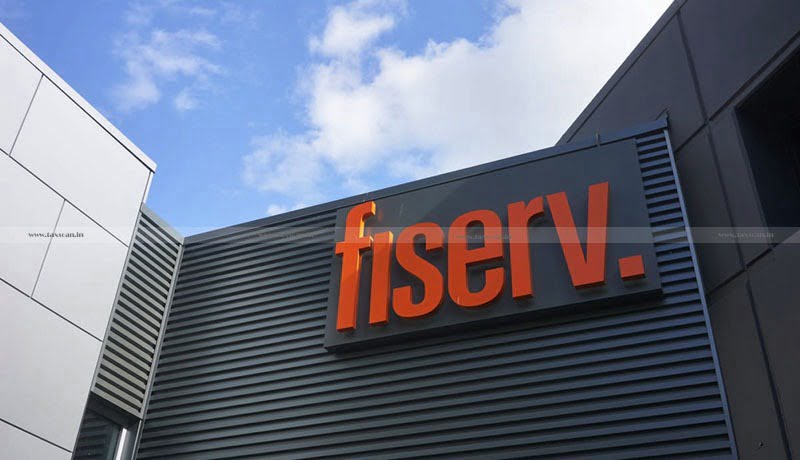 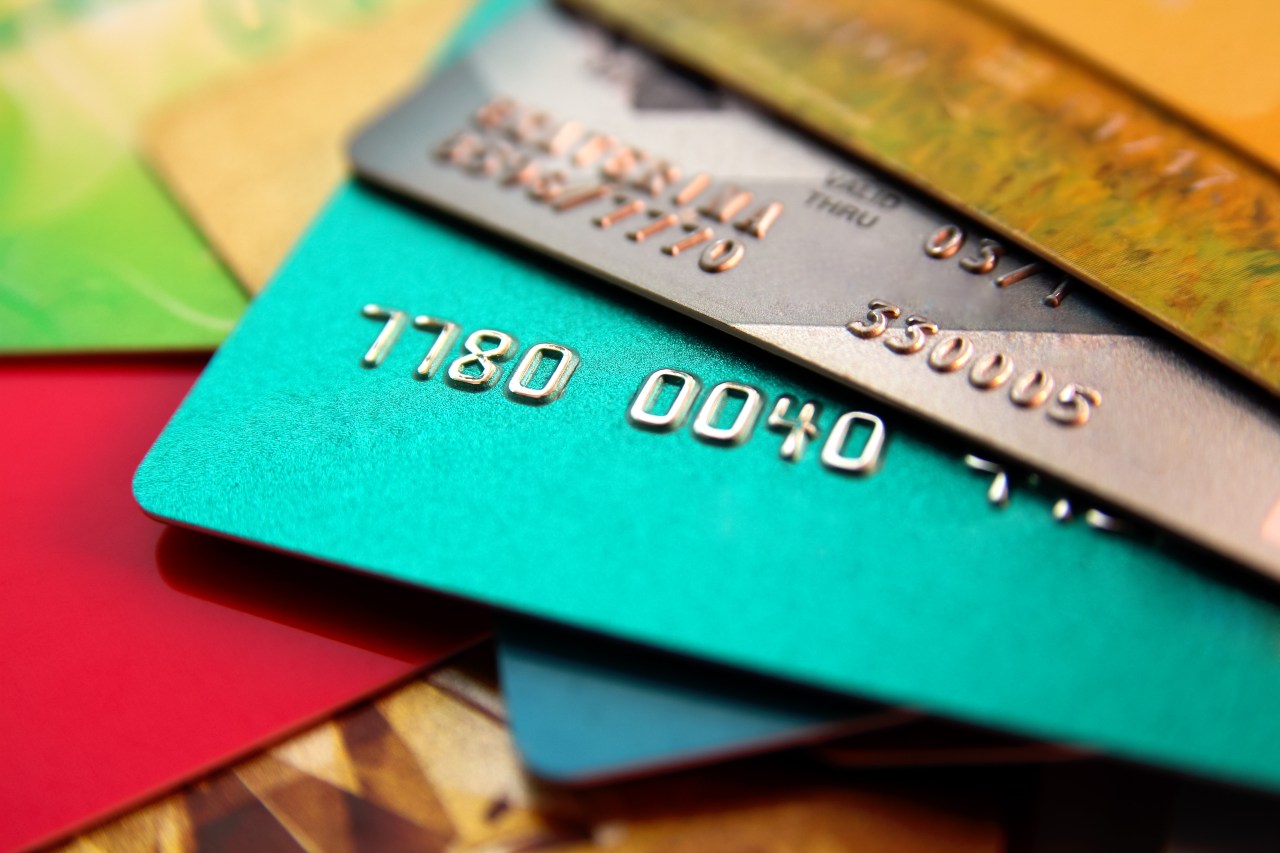