MTN IPO: Why I applied for MTN shares – Financial Analyst 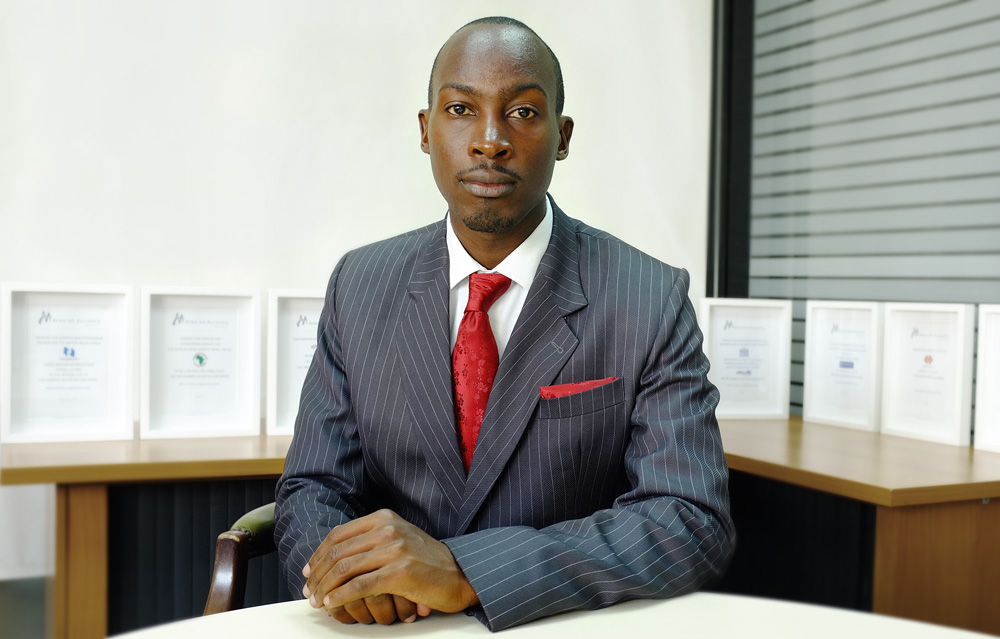 MTN IPO: Why I applied for MTN shares – Financial Analyst

William Nyakatura is a financial analyst and partner at Kinsman Advisory. He started investing in stocks in 2008 and shares his investing story.

I had heard so much about stocks during an IPO in 2007, but had no money to invest. When I got my first job in 2008, I decided to buy stocks.

Being from Hoima, I decided to invest in British American Tobacco, as we are a tobacco growing region. The shares were then at 330 shillings each. My cousin also decided to buy stocks and we both bought at the same time.

By 2013, the stock price had steadily risen to 2000 and I couldn’t resist the temptation to sell my stock. I was very happy with the feedback I had made and smiled a little when my cousin wasn’t selling. Three years later, my cousin sold his shares for 30,000 shillings each! The last laugh was truly his.

Over the years, I’ve come to appreciate the affordability of the stock market as a means of long-term investing. There are not too many affordable yet profitable investment options.

This is one of the reasons why I applied for MTN shares as soon as the offer opened. I also considered it to be one of the biggest companies in Uganda, in a vital industry in an economy that relies on communication services.

This is important because stocks are an investment in a company’s future.

Stocks, however, are not without risk. You can’t really tell what kind of return you’ll get from a business over time. Past and current performance is not indicative of future performance.

The same stocks that my cousin sold with a 1000% return at some point rose from the IPO price from 1000 to 300. The same stocks are currently the most expensive stocks on the market.

What I take away most from the stock market is the lesson I learned, stocks are a viable opportunity to invest for the long term.

Who is Guillaume Nyakatura?

William is a seasoned financial investment adviser with over 10 years of professional experience in the capital markets industry in the Ugandan, Kenyan and Rwandan markets.

William worked as a business consultant for 11 years at African Alliance. In 2017 he joined Kinsman Advisory as Chief Instructor.

Based on his knowledge and expertise in capital markets, William has now been engaged by SBG Securities as a consultant in MTN’s IPO.

William graduated from Makerere University with a Bachelor’s degree in Business Administration, Finance and Financial Management Services. William is a recipient of the prestigious Tony Elumelu Fellowship in 2017.