An employee of a California-registered investment advisory firm affiliated with LPL Financial was found dead in his apartment, and one of his colleagues was arrested, according to dispatches.

On Tuesday, officers responding to calls about a possible assault found two men, later identified as 23-year-old roommates Griffin Cuomo and Jonathan Bahm, died in an apartment in Anaheim, California, writes the Los Angelese Times. The officers also met Rummy Fahim26, injured inside the apartment, according to the publication.

Homicide detectives eventually placed Fahim under arrest, the Times writes, adding that a knife was recovered from the apartment that they believe was used in the stabbings, according to the publication.

Fahim was then held in the Anaheim City Jail without bail pending his court appearance, the Times writes.

Cuomo and Fahim were colleagues, Anaheim Police Department sergeant. Shane Carringer said, according to the publication.

Carringer also said Cuomo and Bahm lived in the apartment, the Times writes.

“It’s a little surprising that something like this happened there, but it’s not like it was a random act of violence,” he said, according to the publication.

Cuomo was a marketing and media assistant in Newport Beach, Calif. Pence Wealth Managementaccording to his LinkedIn profile. Fahim was a research associate at the firm, according to LinkedIn.

“Finance professionals affiliated with PWM are registered with LPL Financial and offer securities and investment advisory services through LPL Financial,” according to PWM.

A representative for PWM declined to comment to The Times. 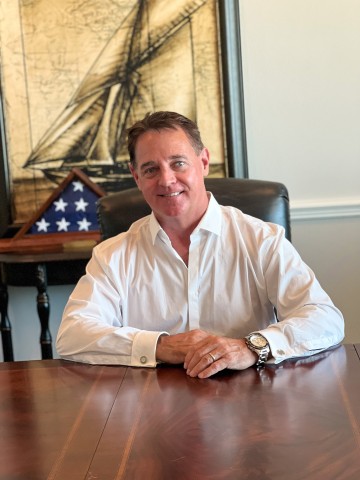 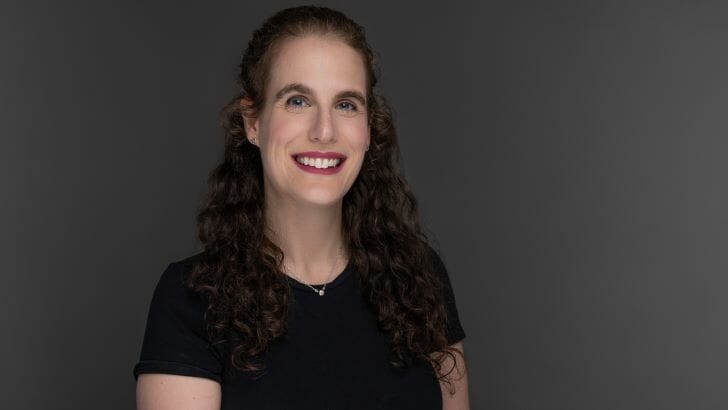 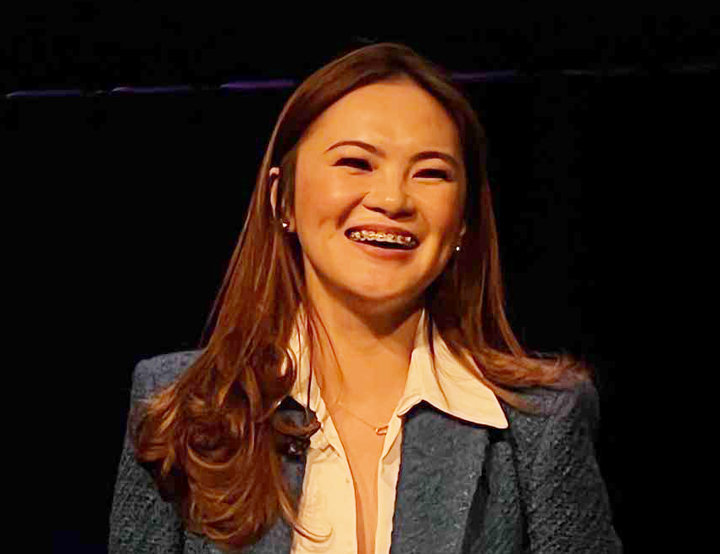