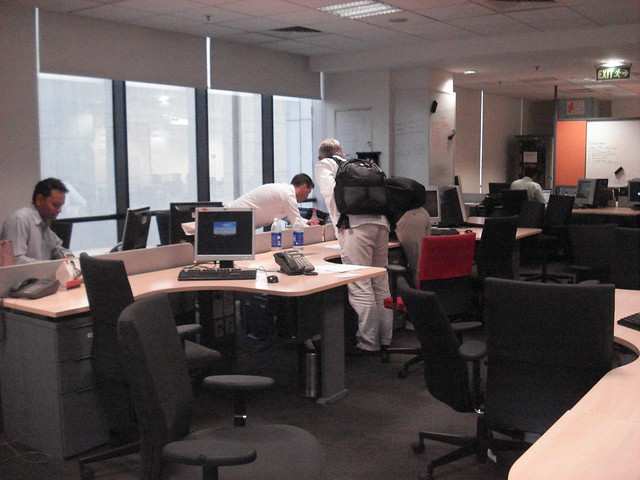 Drawing inspiration from the United States, India is accelerating the recruitment of veterans, creating a pool of jobs for former members of the armed forces.

Initially an American concept, the hiring of veterans – former members of the armed forces – is now gaining momentum in India with the introduction of
military veteran hiring programs.

Although the veteran community is well fed and disciplined for administrative and security roles, the working class of the community still struggles to land a job below 45. American multinationals like Goldman Sachs and Wells Fargo have given in to the idea of ​​hiring veterans.

According to a TOI report, global investment bank Goldman Sachs has extended its internship offerings to nearly 41 officers in India over the past five years, as part of its Armed Forces Integration Program (AFIP) – with nearly half of them converting to full-time. company employees.

On the other hand, Wells Fargo has hired 17 veterans in different roles: risk and compliance, business services and program management. “We have an Air Force commando who are now very good at redesigning and reorganizing our processes,” Arindam Banerrji, managing director of Wells Fargo India, reportedly said.

Multinationals have partnered with employment portals, including from military to corporate and Soldier Second Life, among others to overcome the challenges of hiring veterans for various positions. 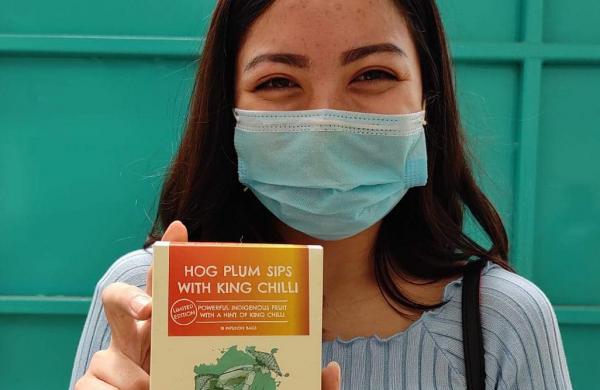 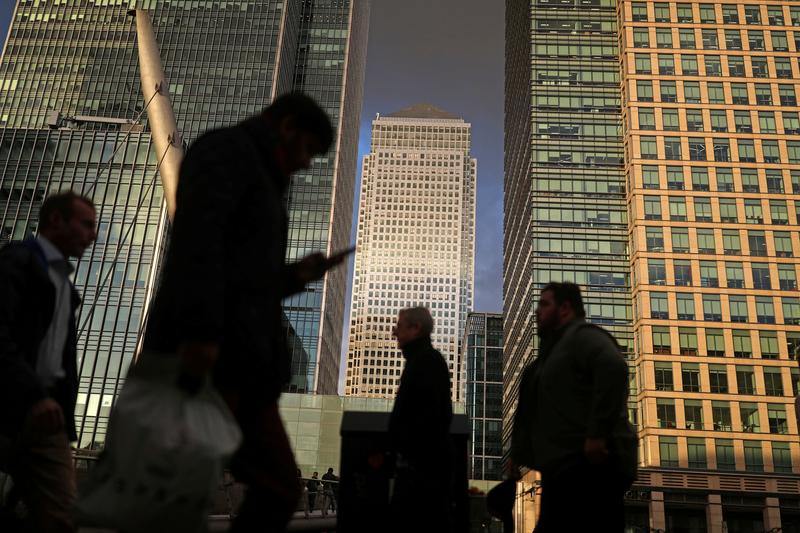