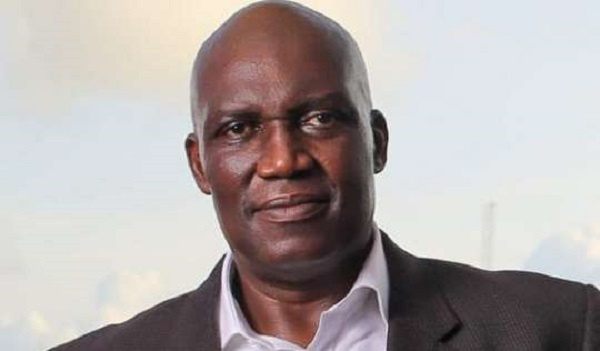 The government’s insistence on moving ahead with the adoption of the electronic transaction tax (E-Levy) has been described as worrying.

That’s according to financial analyst, Kenneth Thompson, who believes the tax measure, if approved, will be detrimental to livelihoods, businesses and jobs.

“E-levy is not a game-changer. there may be a rationale for taxing wire transfers, but that does not solve the problem of widening the tax net. Potentially, if we’re not careful and force it the way it’s been presented, it will kill a lot of businesses and all electronic transactions. We don’t have the motivation to encourage people to make these things work. There is absolutely no incentive for people to do the right thing,” Thompson told Citi News.

“I think electronic direct debit is oversold. We are told that if we don’t wire debit we’ll go into a tailspin and if we do wire debit we’ll end up with a street paved with gold. If you take for example those who accept money through their mobile money wallet, that’s going to kill it because they’re going to pay taxes on it. It’s the reality, even when the shipper pays, it kills the business. So that business is dead. When we did the analysis, we realized that the amount of taxes is going to be more important than the investments,” he added.

In the meantime, the financial analyst therefore called on the government to urgently carry out a proper introspection of its current revenue mobilization strategies.

The E-Levy announcement drew widespread condemnation and backlash from lawmakers and the public. The minority caucus in parliament, however, believes the levy will be detrimental to jobs, businesses and erode gains made in financial/digital inclusion.

But the government insists the E-Levy bill is needed to close the revenue shortfalls in the government’s 2022 budget, create jobs and expand infrastructure.

The E-Levy was announced by Finance Minister Ken Ofori-Atta in November last year as he presented the 2022 budget statement to Parliament.

The levy, once approved, aims to impose a 1.75% charge on all electronic transactions covering mobile money payments, bank transfers, inbound remittances, among others.