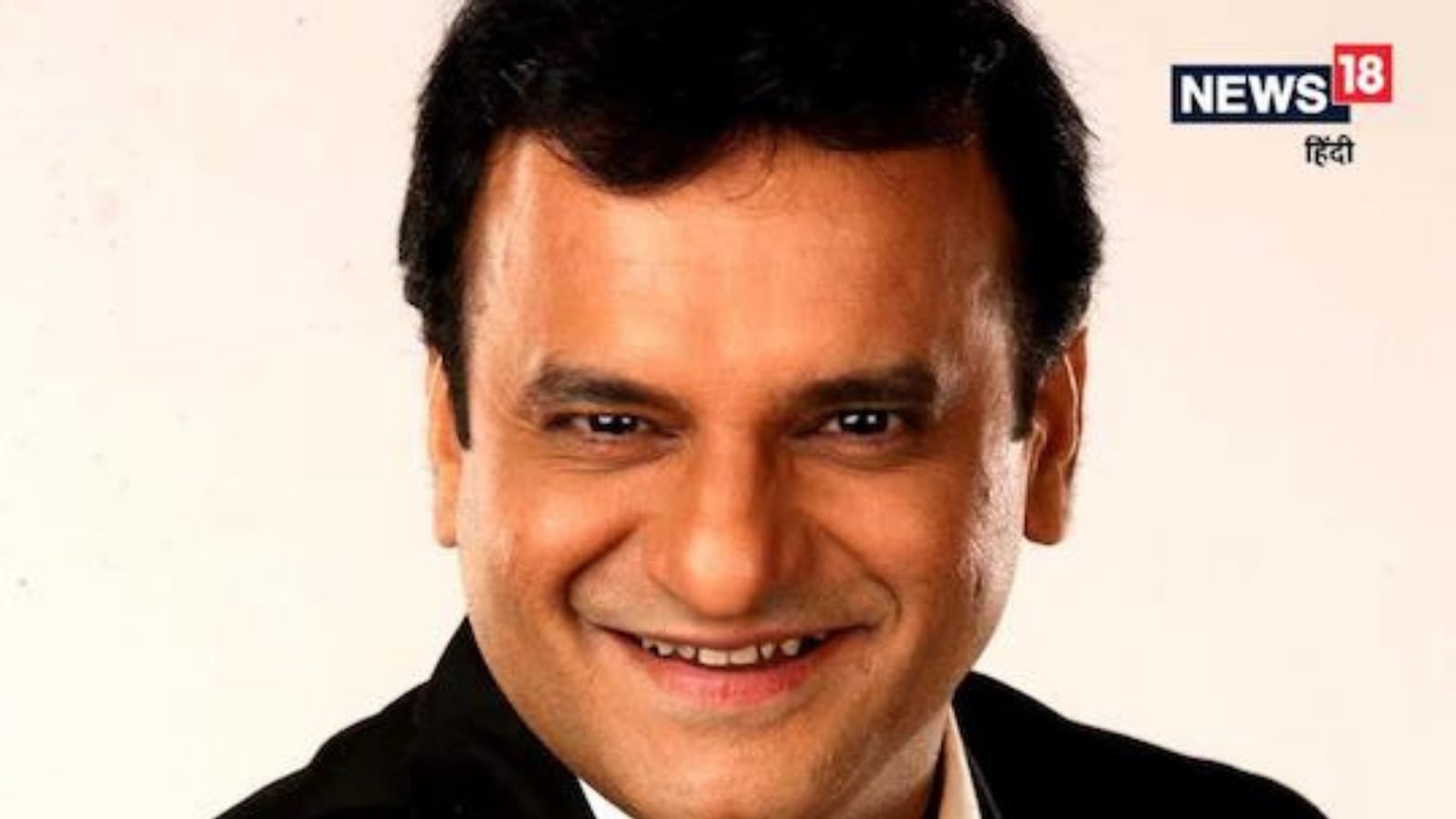 Actor Paresh Ganatra celebrates his 57th birthday today. He was born on February 19, 1965 in Bombay. He has been recognized for his roles in hit comedy TV shows like Baa Bahu Aur Baby and Chidiya Ghar among others. He has also worked in films like Mann, No Entry, Rowdy Rathore, Bol Bachchan and Welcome.

Paresh Ganatra was educated at Lions Juhu High School, Mumbai and later completed his education at Narsee Monjee College of Commerce and Economics. He also completed a management course from the KJ Somaiya Institute for Management Studies and Research. After graduation, he worked at Aditya Birla Finance Limited from 1998 to 2006.

He wanted to be an actor and admired famous comedians like Mehmood, Johnny Lever and Charlie Chaplin. In 2010, he made his debut in the world of comedy with the show Comedy Circus Mahasangram. In 2011, he started playing the character of Ghotak Narayan in the Chidiyaghar series. He became a household name with this show, which aired on Sony SAB channel from November 28, 2011 to October 2, 2017. Paresh also gained great fame through the show Ek Mahal Ho Sapno Ka.

He made his Bollywood debut with Aamir Khan and star Manisha Koirala Mann in 1999. He entertained audiences by working in movies, TV series and comedies. The actor, who has been in many reality shows with Kapil Sharma, Bharti Singh, is also seen in many commercials. He has appeared in advertisements for Tata Phones, Dabur, Symphony Cooler, LG TV and McDonald’s.

Paresh was also seen in the popular web series Scam 1992. Paresh played the character of Maheshwari in the director series Harshad Mehta released in 2020. Paresh’s performance was highly praised. Paresh Ganatra’s performance as Maheshwari, an investor who wants to outperform everyone in the stock market, has left a mark on the public screen. In an earlier interview, Paresh revealed that he worked as a finance professional with Aditya Birla Group and lost his money in Harshad Mehta scam as he was active in stock trading those days. . 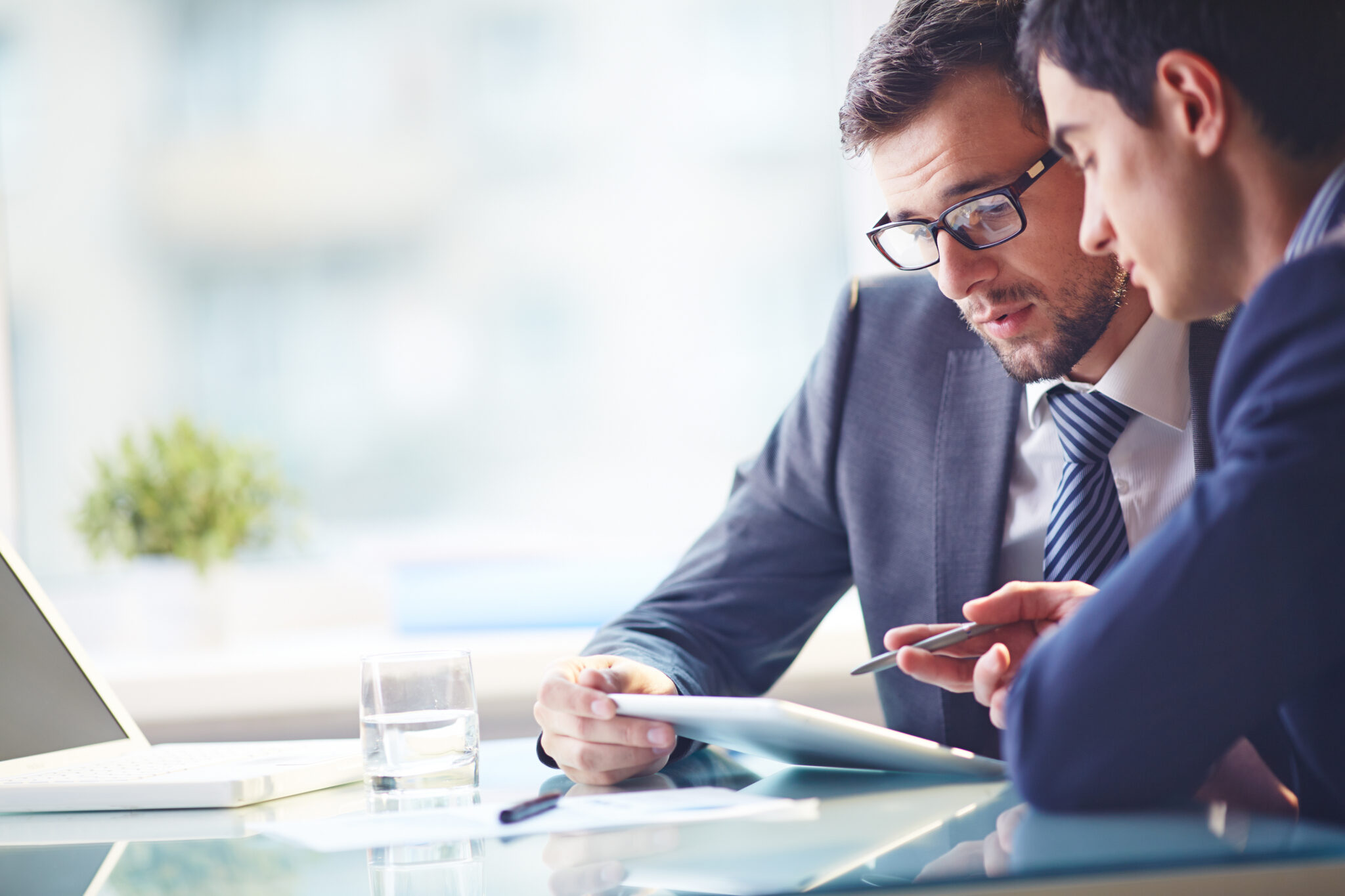